Rather you are stuck in the drought of century like California or just looking for more innovative and conventional ways to grow fresh produce. Converting shipping containers into greenhouses can create a large amount of fresh local produce year-round. The result is a “farm in a box” that consists of a hydroponic growing and monitoring system. The shipping containers can be supplied with grow lights, racks for plants, a heating and ventilation system, and all the additional hydroponic components necessary. Sensors are added to monitor the environmental condition and a network computer system is capable of providing reports and a log to analyze the unit’s performance. In this type of environment you can manipulate and monitor the lighting, CO2, nutrients, PH, air temperature, flood, fires, humidity, fans, water temperature, water flow, water levels, and root zone temperature. The portable containers can be used vertically so any type of climate can be generated in order to meets the needs of the horticultural and agricultural products. This is a great solution for restaurants and grocery stores who promote fresh ingredients or opt for fresh local produce and can now have it year-round and close by. The portable capability of shipping container make them easy to install and move around. Using an LED light option which could help lower the cost of electricity and reduce the cooling costs because less heat is being generated. By having control over the climate, produce can be grown in a pesticide free environment, with undeniable consistency and offering a longer shelf live. Even though production is year round, the product still remains tasty and fresher than ever. 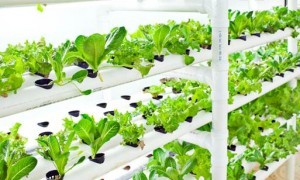 Saving the World, One Container at a Time

Growing food in a shipping container will help solve the world’s food shortage problem within urban areas. According to the United Nation website, over fifty percent of the world’s population live in urban areas and that number is expected to increase by over sixty percent by 2050. “Managing urban areas has become one of the most important development challenges of the 21st century. Our success or failure in building sustainable cities will be a major factor in the success of the post-2015 UN development agenda,” said John Wilmoth, Director of UN DESA’s Population Division. Wikipedia says that by 2015, 26 cities in the world will have a population of 10 million or more. It is time for the world to wake up to the sound of the global alarm clock buzzing. With a lack of land suitable for growing crops and water shortage, feeding the world is going to become a major problem. According to the FAO, Farming systems “face the risk of progressive breakdown of their productive capacity under a combination of excessive demographic pressure and unsustainable agriculture use and practices.” The competition for land and water is increasing. Climate change is expected to alter the patterns of temperature, precipitation and river flows upon which the world’s food production systems depend, according to the report. By using shipping containers, the amount of excess wasted water is significantly cut down, and the amount of crops produced each year increases significantly especially since the containers are stackable. Not to mention, it is capable to grow a new crop after about a month of two instead of having only one or two growing seasons per year. Shipping containers open a window of opportunity and leaves much more room for variety and experimentation. By incorporating shipping containers into the horticultural and agricultural world, this innovative way of farming can be an effective in parts of the world that lack quality soil or where water is scarce. Saving the world, one container at a time! 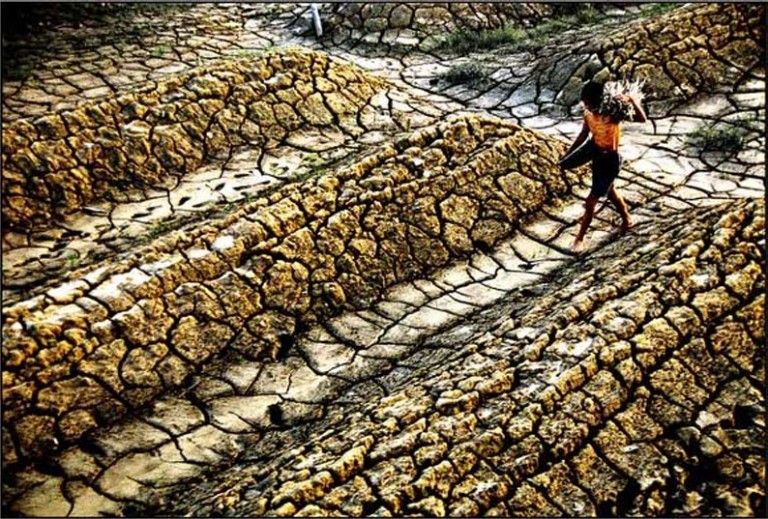